Skynet takes to the modern battle field. The United States Military is setting out to prove that once and for all Skynet is real. In fact more real than even science fiction movies could have prepared us for.

The Army has received deliver of two autonomous robotic vehicles outfitted for war. 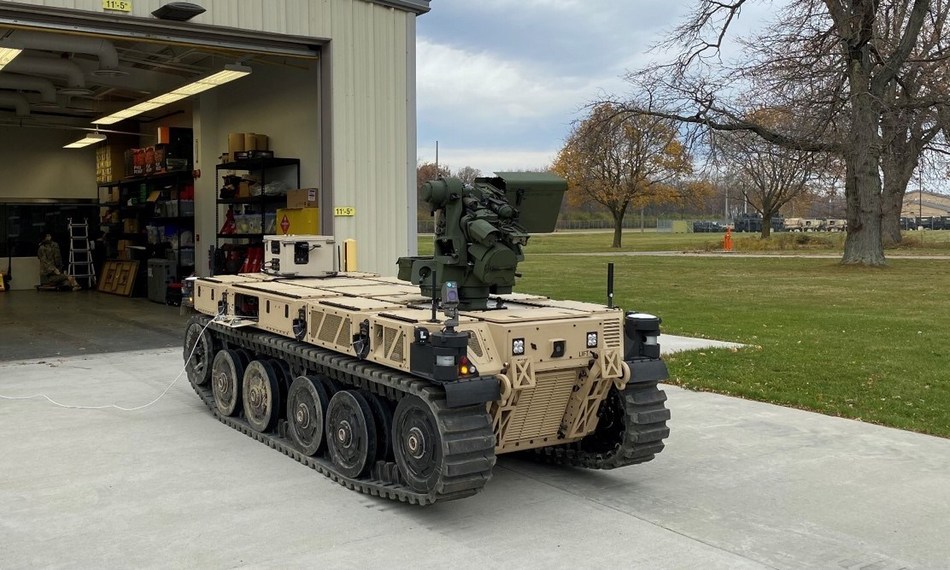 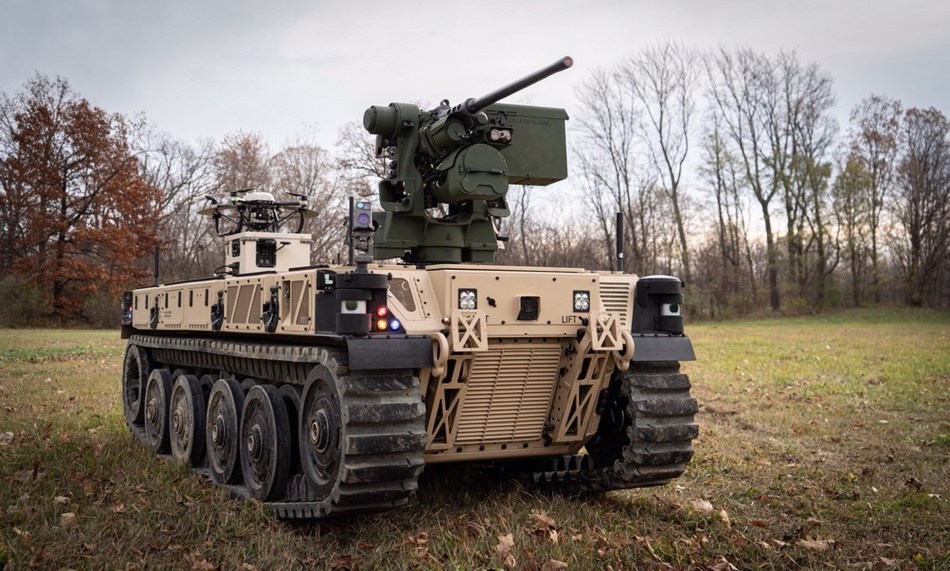