News of one of the scariest types of hacks came out over the weekend that NASA’s network was wrapped up in a relatively simple trojan hack.  When the group of hackers discovered that NASA computers were involved they directed their efforts at the NASA computers. 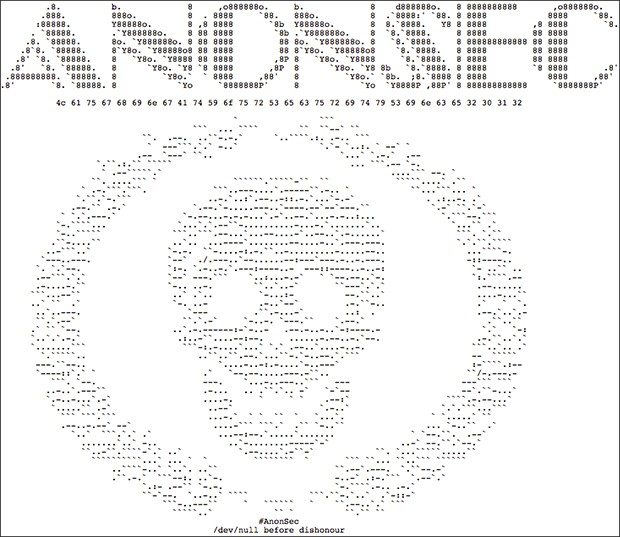 With these computers exposed the group figured out that they could access Drones that the agency was using.  It even decided to alter the route of a drone and had planned to route it over the ocean hoping it would crash.  After this route alternation was discovered, the drone had been apparently taken over by manual controls, and the hackers were shut out of NASA’s network.

The hack highlights the lack of security and how it can and will continue to be a hot topic for private and public computer networks.