Google wants to add Radar to your Smartphone 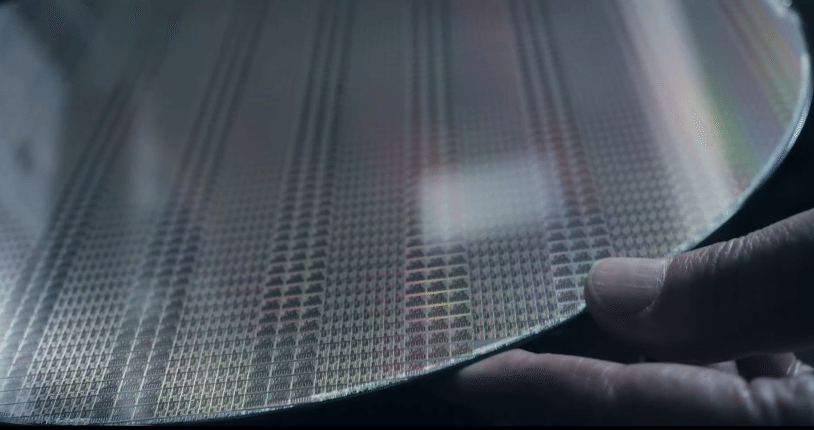 The people at Google are looking to add another sensor to your smartphone, one that’s traditionally found in satellites and in military applications; Radar.

It does appear to have some interesting applications that could lend itself to creating user interfaces similar to those found in the Iron Man movies.

Try not to tell the guys that are overly excitable about all of the wireless signals ruining their health.