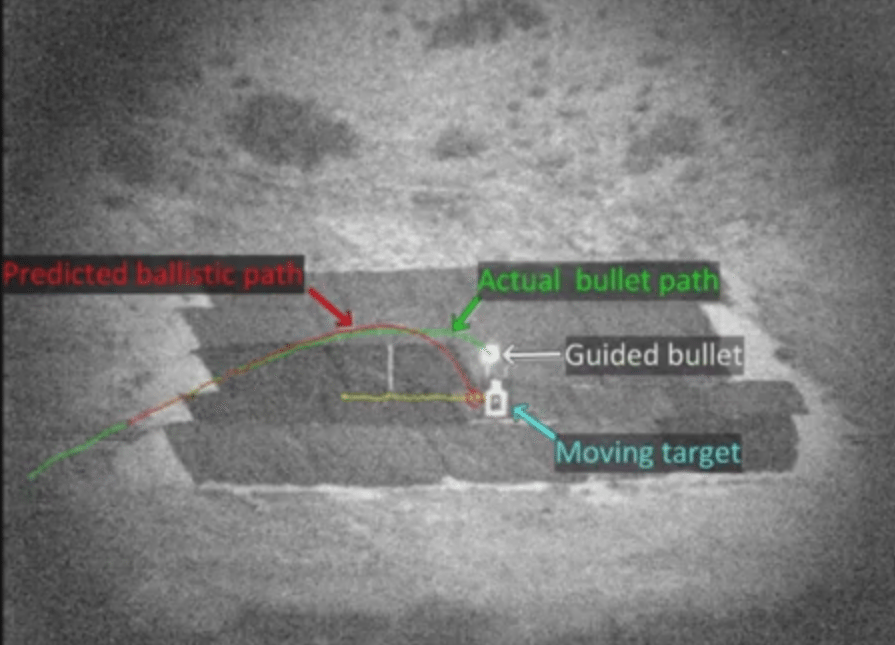 DARPA has published a video on its latest technology this one is more or less explicitly for killing Extreme Accuracy Tasked Ordnance (EXACTO)which is unlike their prior robots that typically don’t have guns strapped to them.  This is being developed by Teledyne Scientific and Imaging unlike most of the robots which were through Boston Dynamics (now a Google company).

The video shows a “novice” shooter hitting a moving target on their first try. Think about how good of killing machines their robots will be with the new EXACTO equipped weaponry.