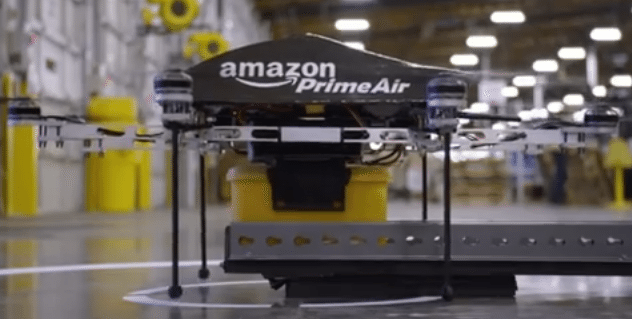 Amazon now has Federal Aviation Administration (FAA) permission to fly its drones that it showed the world last year.

Most likely this means that the company can continue to research its drone delivery system and eventually Amazon can reduce its dependency on using actual people from delivery services like UPS, US Postal Service and Fedex to deliver packages to customers. It’s safe to assume that cities that will be covered by drone delivery will likely be the same places being covered by 1 hour delivery service, Baltimore, Miami, and New York City.