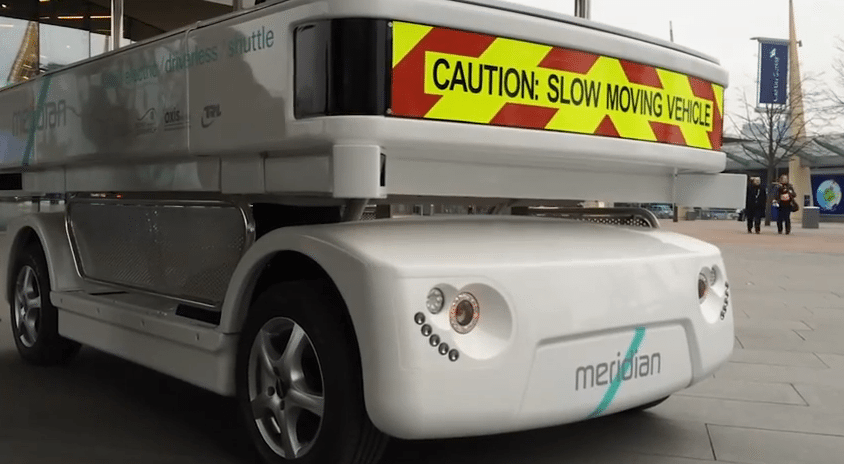 There has been so much talk of late about the quest for a perfect driverless vehicle. Names have been dropped that every single automotive name from Ford, GM, BMW and on and on are working on driverless vehicles.  Then the less likely names like Google, which has confirmed its driverless program (the car doesn’t even have a steering wheel) rumors of car service Uber, and now Apple.