One of the Predator drones that help make up Skynet made their first arrest in the United States of America back in 2011.  The event took place in North Dakota the convicted cow thief and has just been sentenced to three years in prison, with all but six months suspended. 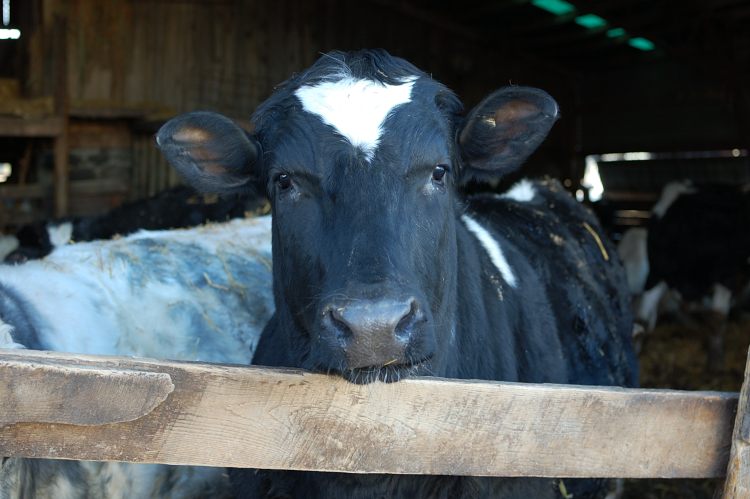 Lesson learned when the SWAT team is called in a Predator drone may be their backup.