The United Nations to Use Drones 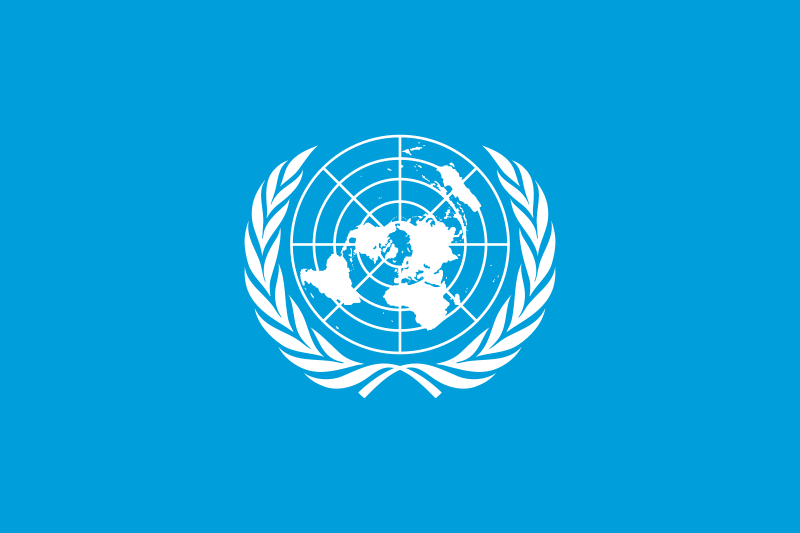 Another major power in international affair is going to use drones or UAV’s as they are often called.  The first place that they want to deploy this technology is to monitor the activity going on in the Democratic Republic of Congo.

On the eastern side Rwanda has been accused of helping rebel forces in the Democratic Republic of Congo.