Reasons to Reconsider Buying a Nexus 7 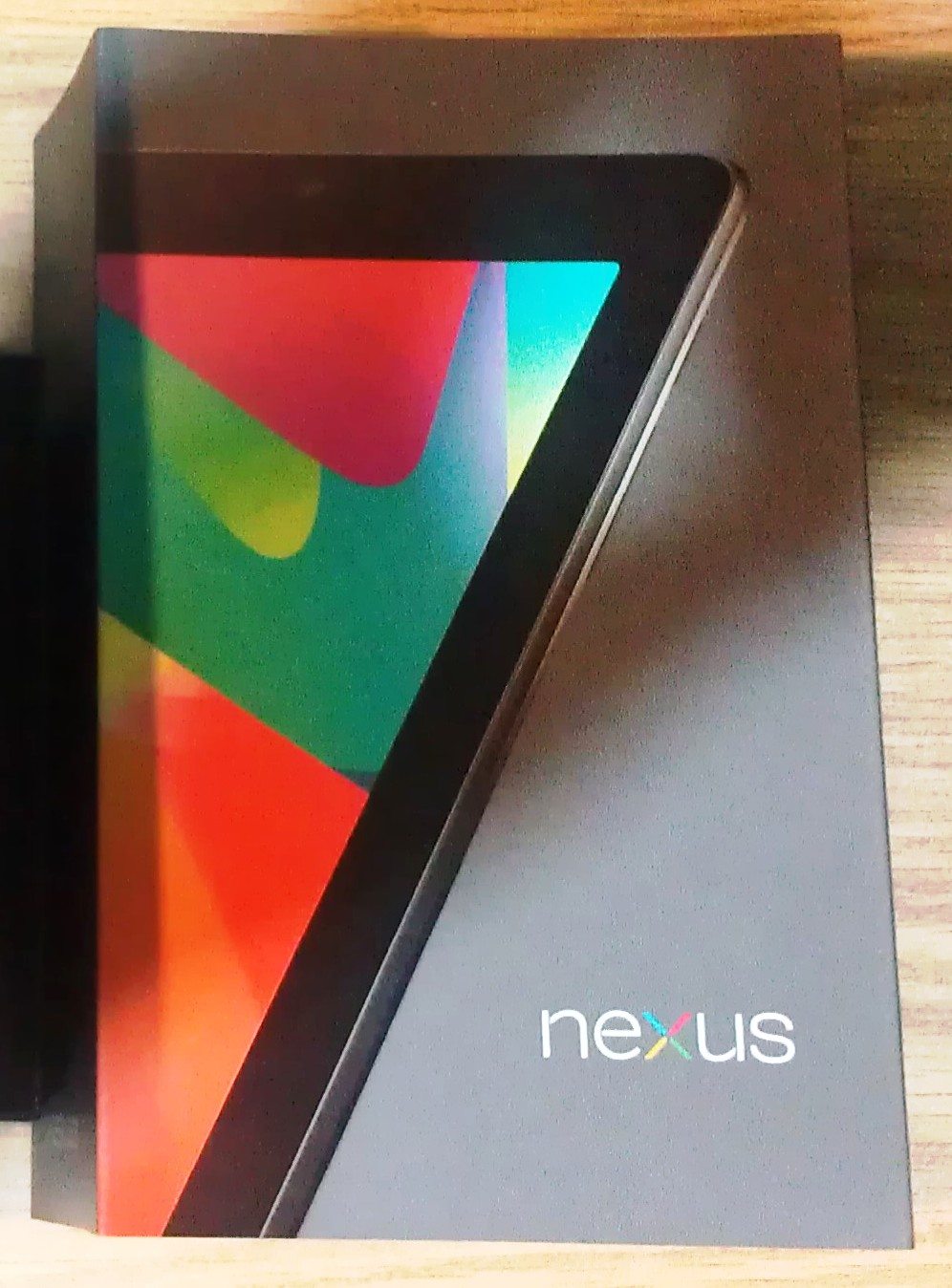 I was trying to talk myself out of buying a Google / Asus Nexus 7 and eventually my friend committed to buying one if I did.  If someone asked me for some real reasons to not go with the Nexus 7 device this is what I’d tell you.  Within 1 hour I discovered 3 big complaints to my frustration to the point that part of me had a tinge of regret for buying this device.

I unwrapped the Nexus 7 and started to get giddy like the all of those terrible pointless unboxing videos on YouTube.
My first complaint

A lack of a dedicated hardware home button on the front of the Nexus 7 unlike just about every Android phone I’ve ever interacted with. 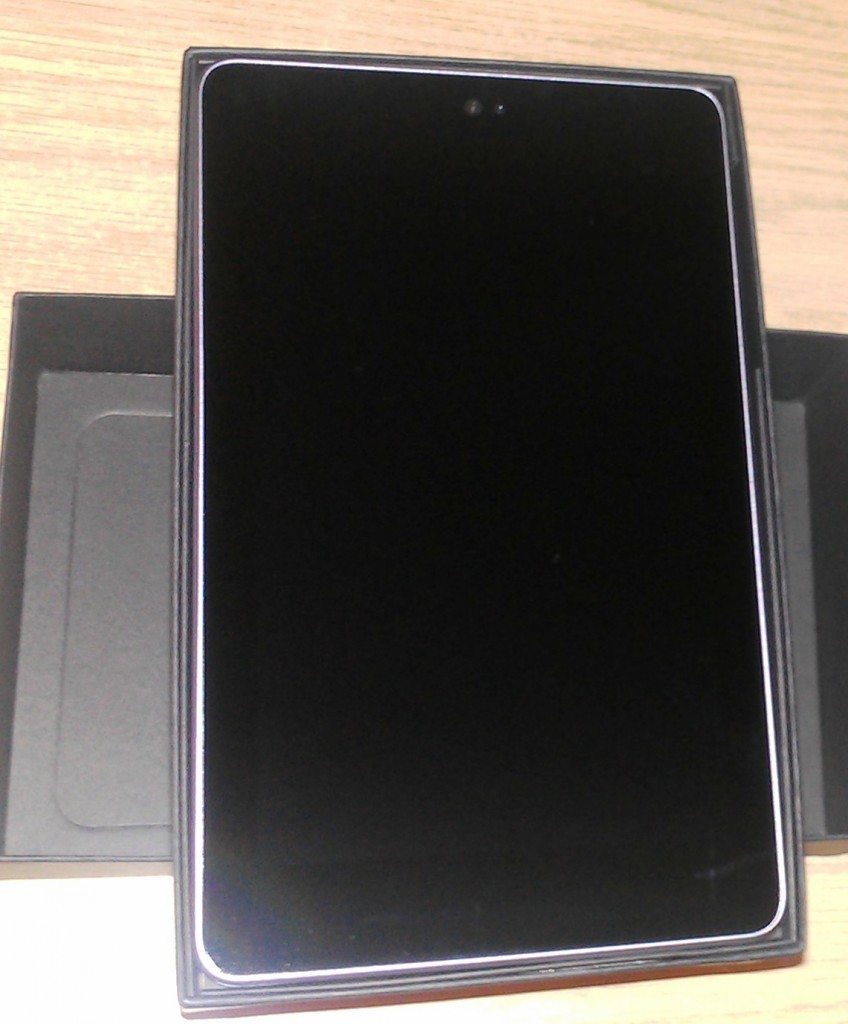 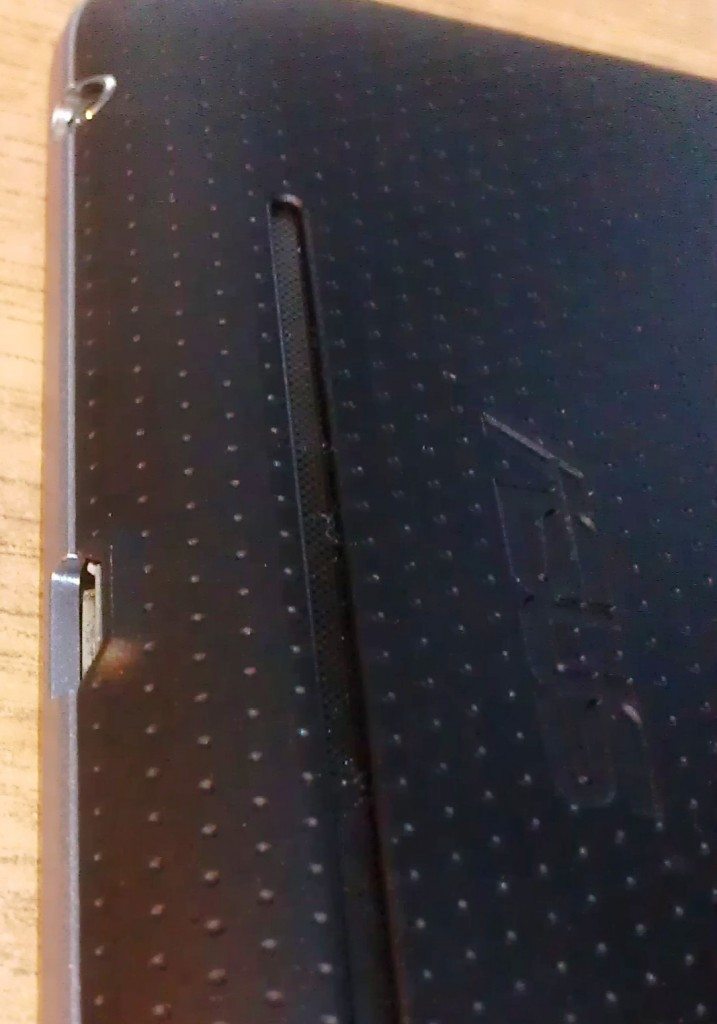 Let’s say you purchased your new device hoping you’d have some redundancy with old power cables and power supplies in my case an old Zune power supply and a 3rd party micro USB cable.

My 3rd party cables that I purchased in bulk from Mono Price are ever so slightly shorter than the Nexus 7 micro USB connector: 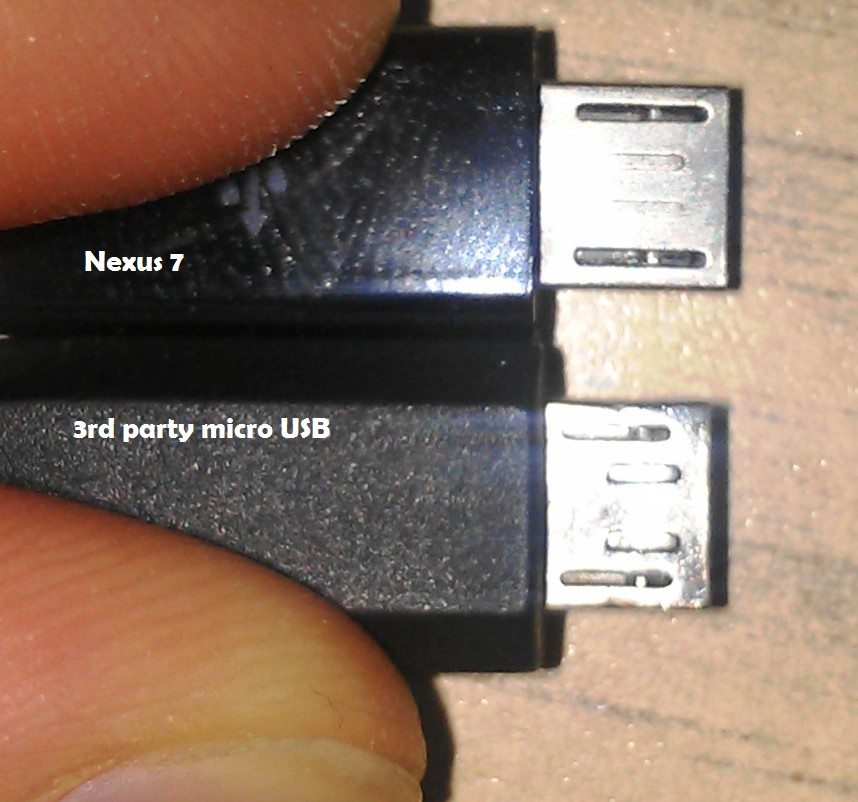 Figuring that it was my own fault for buying cheap cables I connected my Nexus 7 cable into my Zune power supply and it would not charge the device.

However I’ve been told that other chargers and cables will power the device.  So your mileage will vary with this point.  In my case I got the short end of the stick on this.

This is the one that killed this device for me.  I added all my media I was excited to try out and Windows 7 says: 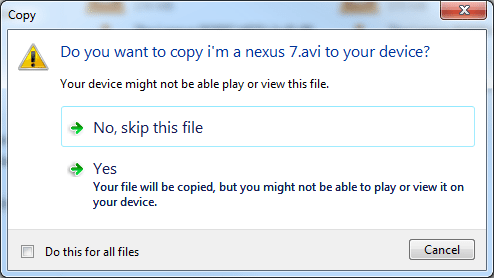 Naturally not believing Windows nanny warnings I clicked through and said Yes add this to Nexus 7.  I unplug and boot the device up and there is no media working, out of the box.

Granted this is basically how most Linux Operating systems work out of the box, nearly no media support.  I’m also certain that with only 16 GB internal memory most media was assumed to be streamed over your WiFi networks.  Also the Play store is a large part of the Nexus experience for buying new media, so of course Google would love for you to buy new media there.

There is a quick and free fix in the Play store to get media working we’ll show you the essential apps to get your Nexus 7 rocking in the next post.

This isn’t a knock on Asus for its Nexus 7 hardware, but actually a plea from me to Google to create a new feature in Android.  Having your Google account data sync across two mobile devices is very nice.  It does suddenly make the lack of other apps syncing between your mobile devices feel like a giant void that shouldn’t exist. So effectively I found a lack of a feature I didn’t know I needed, until I got a second Android device.

Most other apps like games and some other miscellaneous apps don’t sync from my phone to my Nexus 7.  This should be a key area that Google works on for the Android OS in the future.

Other complaints people may have

Some other deal breakers for people may be the lack of a rear facing camera like every cellular phone on the market but let’s be real, you are a tool if you use your 7 inch tablet to record video’s and take pictures when you have a fancy phone in your pocket.

Lack of a built in 3G or 4G wireless support, again most likely you can tether your cellular phone to your tablet.

For $250 and a 7 inch tablet there isn’t much that this device doesn’t do. Other than my lack of a home button, and the lack of good 3rd party USB cable and power supply support the hardware is very solid and capable.