Local News to use Drones 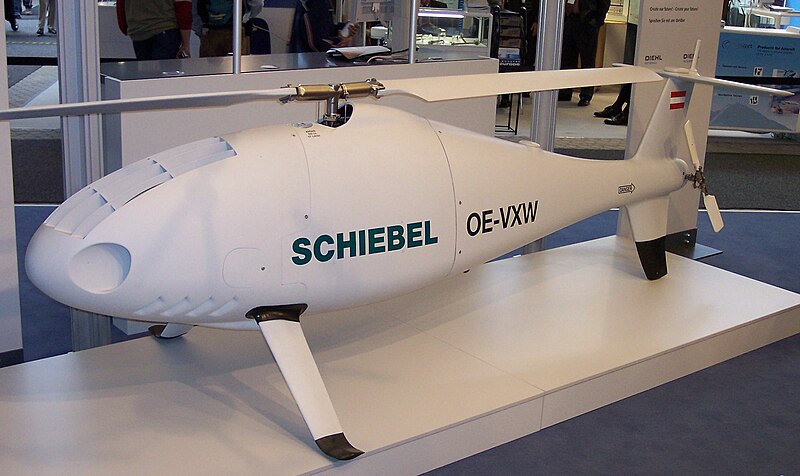 The latest group to jump on the “me too I want a drone” bandwagon is your local news. The use of drones is seen as a cost reducing tool, and one that can be packed up and launched from the TV news van. Current customers of this particular unit are being used by various military’s and as in this picture can be decked out with missiles. 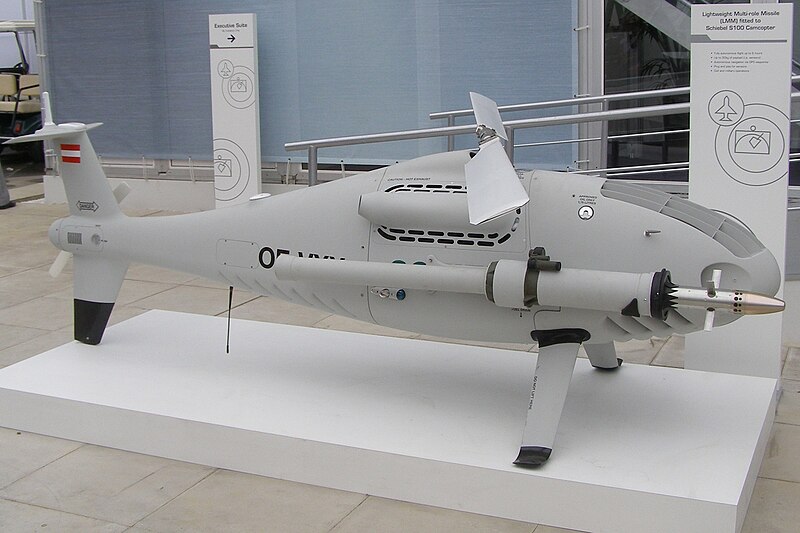 News stations already use helicopters. However this effort will end up turning into an all out headcount reduction of flight crews and other overhead associated with having a helicopter crew on staff.  Privacy concerns are being raised by groups and the details for permissions are still being worked out but by 2015 we will likely see these taking to the sky decked out in your local news stations logos and colors.  It is estimated that by 2020 there will be about 30,000 drones in the American skies.